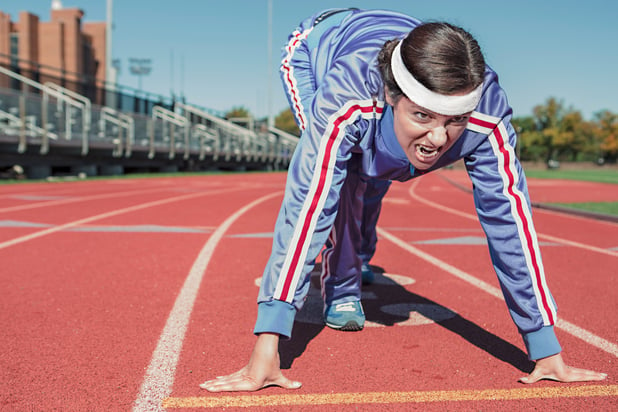 Saving tax is a year round sport. And finals time is just around the corner (the angry coach edition)

Australia is full of people who are very familiar with, if not completely nuts for, one sport or another.  They might have a favourite team, a favourite player or simply play on weekends or maybe after work.  This is not all people by the way but our friends at the Australian Bureaus of Statistics (ABS) tell us that 60% of Australians over 15years of age actively participate in sport.

So people that follow sport tend to learn the rules of the game, have a firm view about the best way of doing things, consult experts and take in their opinions.  Some people will look up to the “stars of the game” and decide to emulate them, watching their moves carefully and attempting to replicate their success.  We’ve heard it said that some fans spend as much energy preparing for the season as the professionals do.  In short, they just want their team to finish the season on top and share in the euphoria of another great year.

On the other hand, when their team loses, especially if they get annihilated in the finals, there are tears (don’t argue, real fans and players sheds real tears)!  These tears are followed by a decision to train the house down and do whatever it takes over the off-season to prepare for the next season.  This intensity is coupled with sworn oaths (with swearing sometimes) that this will never ever happen again!

And yet, when we get hit with a large tax bill, sometimes as a result of not knowing any better or just being caught on the hop by some changes in the rules, many people just kinda shrug it off.  “Oh well, let’s get on with it, see what happens next time.”  Or maybe there isn’t a second thought even given to next year, let alone achieving a better result.

It’s time to get ANGRY, people – fight harder for those tax savings

When we take on a client, we know that they are playing for keeps.  The money that we can save them at tax time could and often does make a big difference to their families.  At Inspire, as we’ve said many times before, we are on the side of the small business owner who is working hard make a better life for their family and positively impact the lives of others.

We do back ourselves to make a difference to almost any business, almost immediately but we need to work with our clients.  It’s not just a case of rocking up at the tax deadline, filling out some returns and then popping the champagne corks.  No.  preparation is a must, thinking differently is a must, being willing to take on new habits is a must and getting and staying focused on the safeguarding and growth of your profits by minimising unnecessary expenditure is an absolute must.  Oh and you’ll need a trusted coach (accountant).  One that seeks out opportunities, is not backward in coming forward with straight up advice and is just as motivated as you are to make sure you make the most of your (tax season).  Inspired?

Finals are just around the corner

Next month marks the official launch of tax season 2016-17. While the rest of the winter codes are still jostling for position, we recommend you start getting ready for your best season ever.  Last year we managed to save our clients over $1,000,000 in tax.  This year we want to prove to you and ourselves that it was no fluke.

If you’d love to throw yourself a victory street parade in July, just ask us what you need to do to prepare, today.