JobKeeper: Do I Need to Pay Super? 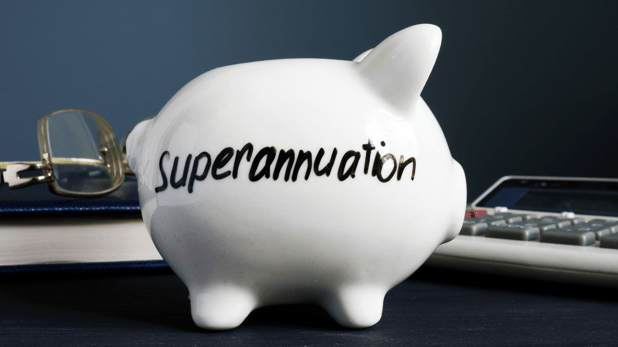 “Do I have to pay superannuation on the JobKeeper payments?”

There are three relatively common examples your  team members might be in.

So if they’re stood down, then no, you don’t have to pay super on the minimum JobKeeper payment.

If they’re earning something but not the full $1,500 and you have to top up their wage, you pay super just on what they’ve earned, not on that top up.

And if someone’s earning more than the JobKeeper and still working, then of course, no rules have changed there. There’s still superannuation on their salary.

If you need help with JobKeeper book a strategy call with one of our accountants: https://calendly.com/inspireca/strategycall