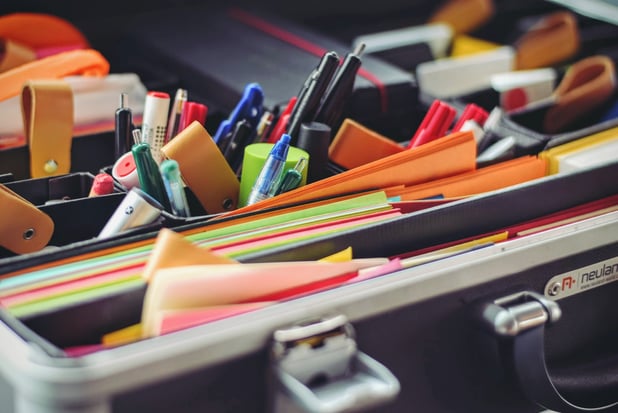 Accountants often get saddled with the “boring” tag and that may be because the perception is that they deal exclusively with numbers.  And not just any numbers but bland inanimate numbers that simply tell you what happened – past tense.  These same numbers might also suggest passive actions to take – pay this, submit that, report on something else.  Okay, the numbers in your bottom line can be pretty exciting, a financial thrill ride that keeps you interested and motivated but for the most part – eyes can glaze over and shoulders shrug when an examination of the numbers is suggested.

It’s not because people don’t understand them – it’s because people aren’t always sure what to do with them so they do nothing.  Unfortunately, doing nothing is both habit-forming and contagious.  I have spoken with a bunch of people over the years that are shocked by the suggestion that knowing the numbers in their business won’t help them or their families move forward.  You need to do something with them, act on the information because every number tells a story and suggests a way forward.

Put your numbers to work

A quick aside related to a project that’s very dear to our hearts – the “give 1,000,000 days” campaign where we are aiming to provide a million days’ worth of life changing water for families in need.  We can’t do it alone but we don’t think we’ll have to.  We are banking on people looking at the number of people in the world without access to water and deciding to lend a hand through their own businesses.  By the way, that number is 663,000,000.

But this is what we’re saying.  It’s one thing to simply report on a number or numbers.  It’s quite another to do something about them.

And how do we put our numbers to work?

So now you’re thinking, “yeah but how?”  And that’s the point.  As accountants that want to actively participate in young families getting more from their small businesses, we feel like we have a role to play beyond stating numbers.  To you, there may be very little value in simply hearing or seeing a number if you:

I’ve always felt that if we’re not putting you in a position to action the numbers we’re not doing the best job we can, so yeah, this is where your accountant can get involved.

If the perception is that accountants simply look at numbers, hit the calculator function, flip the screen around to show you and then hit print (and then invoice), yes, that’s pretty dull.  And if that’s what’s going to go on all day, for 240+ working days in the year – we get it, it’s a recipe for boredom and stagnation for them and your business.

Seriously, your numbers deserve better and so do you so make sure that when next you see your accountant, you are armed with some business-building questions and expect some instructive answers.  And as tax planning season is literally right around the corner it’s time to think about what you want from your business, your numbers and your team anyway.

Remember, numbers are good but putting them to work is better and make a great difference – to you and yours and also to those less fortunate.